Bulk Rimfire Ammo basically is what it says; ie: the firing pin in the firearm will strike the rim at the end of the cartridge which in turn ignites the internal primer chemical that then ignites the explosive inside the shell … this chemical is injected into the base of the case in the rim as depicted above, before the rest of the assembly.

Bulk Rimfire Ammo casings are made much thinner than centerfire casing as they are for small-bore firearms which basically means less power in the explosive, centerfire needs much thicker casing/shells as there is much more explosive and these casings are too thick at the base to be able to work with a rimfire striking pin, therefore centerfire ammunition is purposely for much higher-powered rifles and handguns.

In conclusion, a Rimfire gun is an excellent starter firearm for people looking to get into shooting or for a fun day out with the family at the range plinking informal targets or real target shooting – it is an excellent way to introduce people who have firearm phobias or have a general belief that guns are evil. Most Huntsmen or gun owners/enthusiasts will have a .22LR rifle but also possibly a pistol as well. Most youngsters will fire a .22LR as their first go with a firearm after air rifles or pellet guns.
If after purchasing a .22LR you want to get further into the sport or hunting, it is recommended to go for something a bit more powerful such as a .17HMR or .22WMR but going for a Centerfire .223 would also be an option for either larger game 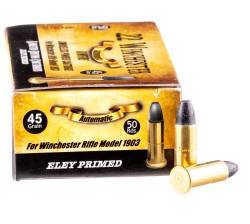 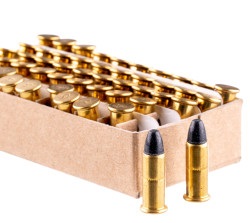 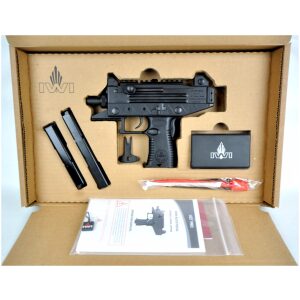 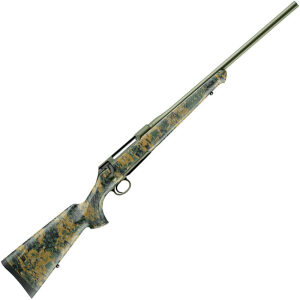