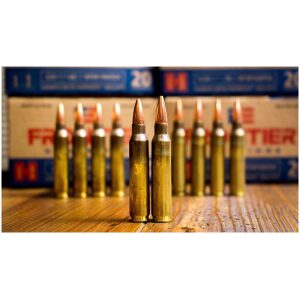 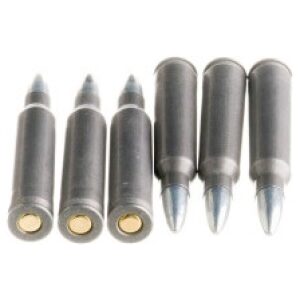 This case includes 50 boxes of 20 rounds each for a total of 1,000 rounds. Originally founded as Tula Cartridge Works in 1880, TULAMMO is the leading Russian ammunition factory and currently produces ammunition for North, Central and South America, as well as Australia and several countries in the Middle East.

Are you a .223 owner who shoots in a variety of climate and weather conditions? Does the high cost of ammunition designed for such conditions keep you from enjoying time on the range competing or training? If so, Tula may have the perfect solution – their .223 REM 55-grain FMJ. Shooters tend to shy away from many Eastern European ammunition manufacturers, and with good reason. Too many of the ammunition produced by these companies, which are often unknown startups, prove to be low quality, poor performing rounds that can not be trusted or cause damage to prized weapons. That’s not the case with Tula.

Tula Ammo, originally known as Tula Cartridge Works, has been in business since 1880 and is a leading producer of ammunition in Russia, the Middle East, Australia, and both North & South America. Their plant utilizes only the most up-to-date processes to produce economically priced ammunition for a wide range of uses. Each .223 REM 55 gr. FMJ Tula round is constructed using 55-grain bimetal & lead core full metal jacket bullet, Berdan primer, spherical powder, and a steel casing. This ammunition is non-corrosive, non-reloadable, suitable for use in semi-automatic rifles & carbines and has been tested for performance in extreme weather conditions.

The Tula Cartridge Works was established in 1880 and is now one of the leading ammunition factories in Russia. The company produces a wide variety of rifle and pistol ammunition for the North American, Central American, South American, and Australian markets. It also manufactures a number of different types of ammo for the Middle East, as well as a range of other markets. There is a huge market for high-quality remington ammunition, so you’ll be able to find it with ease.

Tula ammo is made by a company based in Tula, Russia. Each cartridge in this brand fires a 55-grain full-metal jacket bullet at 3,241 fps. The external ballistics of Tula’s remington ammo are close to those of 5.56 NATO. The cases are made of steel that is not reloadable, and the primers are non-corrosive Berdan. The polymer coatings in the case ensure that the ammo cycles reliably.

This brand of.223 Remington ammo is manufactured by a company based in Russia. It features an FMJ bullet, which is easy to shoot and accurate. Its lightweight design makes it easy to carry around and punches targets easily. It is produced in boxes of twenty rounds. This is a good value per box. If you’re a serious shooter or want to get into a serious sport, then TulAmmo’s.223 Remington ammo is an excellent choice.

TULAMMO ammunition is manufactured by the Tula Cartridge Works in Russia. It has an approximate muzzle velocity of 3241 fps. This is a good choice for a variety of rifles, since FMJ ammo has a relatively low weight. The FMJ bullets are very accurate and consistent and punch targets easily. The company boasts of more than 130 years of manufacturing.223 Rem Ammo.

The.223 Remington cartridge is the most commonly used in the US. Its manufacturer has been in business since 1880 and is one of the largest Russian ammunition factories. Its FMJ bullet is lightweight and easy to shoot. Moreover, TULAMMO offers a variety of reloadable and non-reloadable ammo for both semi-automatic and bolt action rifles.

The Tula Cartridge Works was founded in 1880 and now produces a variety of ammunition for various purposes. These include carbines, semi-automatic rifles, and bolt action rifles. These rifles are suitable for military use. They can fire more than 3000 fps per round. If you are looking for a more affordable ammunition, it is a great choice for hunting or self-defense.

Used for shooting in bolt action and semi-automatic rifles and carbines, this ammunition has been tested to perform in extreme weather conditions. The projectile features a bimetal bullet jacket with lead core and it’s loaded with a spherical powder. This ammunition is new production, non-corrosive in Berdan primed steel cases. 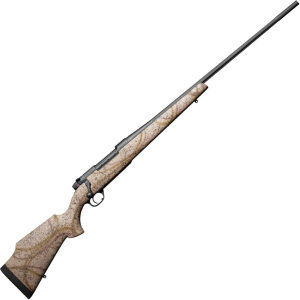 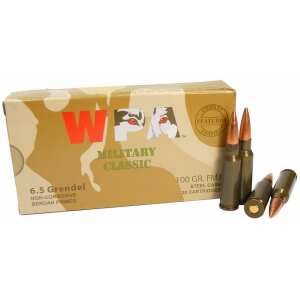 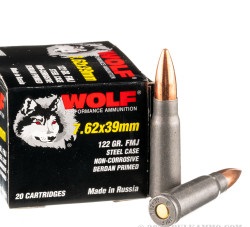 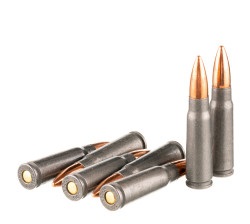 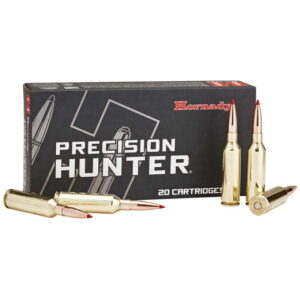 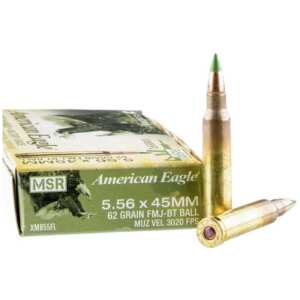 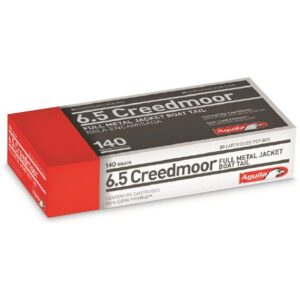 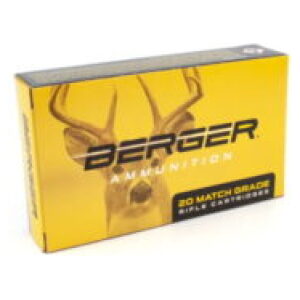 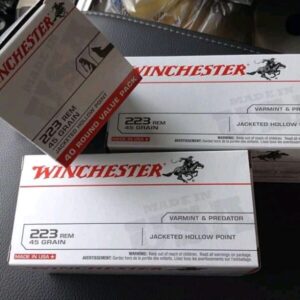