Skip to content
View cart “IMR 4831 Powder” has been added to your cart.
Sale!
Add to wishlist

Special Discount! Click here to see more..
You will get special discount, if you pay with following AltCoins

The 308 win ammo is one of the most popular hunting cartridges in the United States, and possibly the world. It has gained popularity in many countries as an exceptional cartridge for game in the medium-large sized class.

Features and Benefits of it

What’s in the Box? 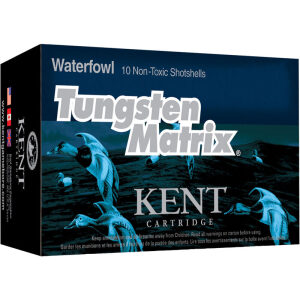 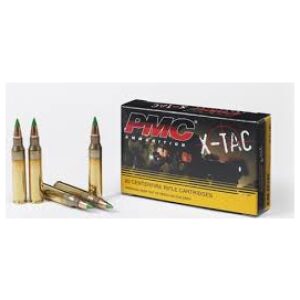 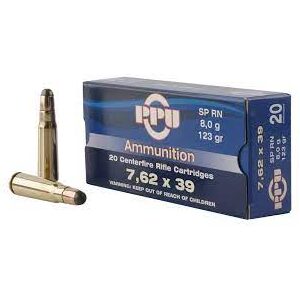 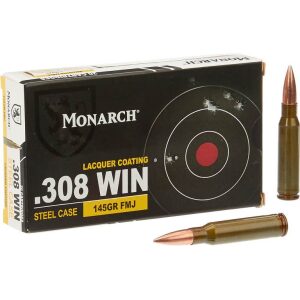 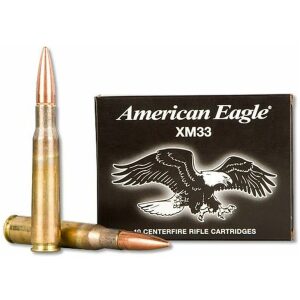 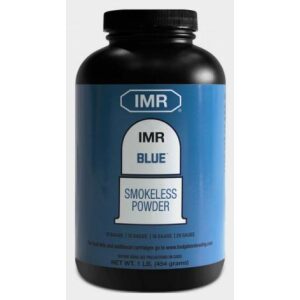 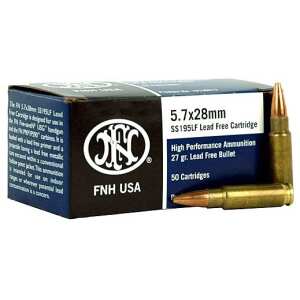