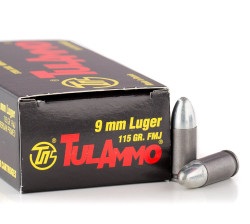 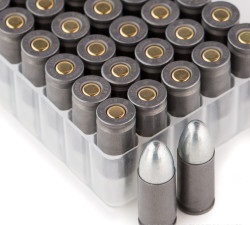 This 9mm Luger ammunition from Tula fulfills the needs of high-volume shooters at a great price. It fires a 115-grain bimetal FMJ round at 1150 feet per second, achieving typical 9mm Parabellum ballistics. Each box contains 50 cartridges, which use nonreloadable steel cases coated in non-toxic polymer for improved feeding and ejection. This ammo uses non-corrosive Berdan primers.
TulAmmo is the brand of the Tula Cartridge Works, a longstanding Russian ammunition producer located south of Moscow in the city of Tula. The plant was established in 1880 in the Russian Empire; its first seven-year contract required the production of 210 million rounds of ammunition. Today, the plant’s capacity has grown to the point that its exports to the US alone exceed 500 million rounds annually.
The Tula Cartridge Works has a long history of producing good steel-cased ammo, a major cost-saver due to Russia’s abundant iron deposits. It currently operates as a private company and exports to more than 20 countries in Europe as well as the United States. 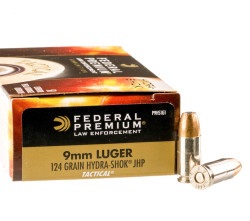 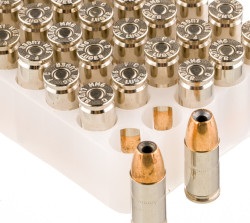 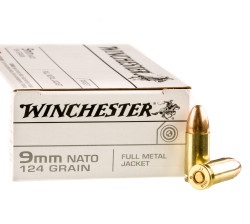 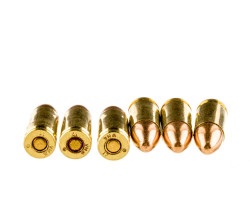 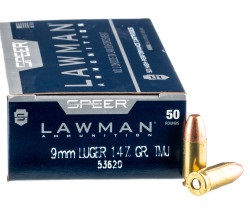 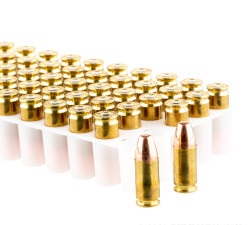 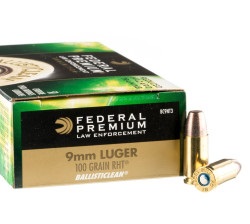 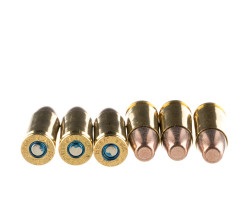 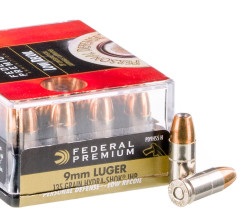 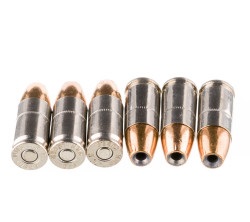