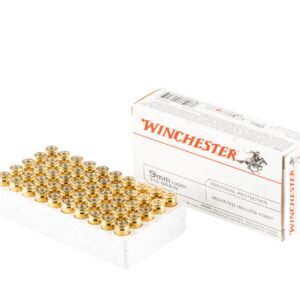 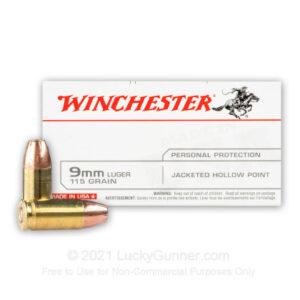 Winchester has long produced reliable, high performing 9mm ammunition and does so at reasonable cost to consumers. Their 115 gr JHP is a good choice for your personal protection needs, with a very respectable 1,225 fps at the muzzle, delivering 383 ft./lbs of energy.
The 9mm Luger is one of the most common modern handgun chamberings on the planet, which is no small feat considering the age of the design. Once a mainstay of nearly all western police forces and militaries, it’s star fell notably in the 1990s for a a few reasons.

First, statistics showed that the standard NATO 124 grain FMJ “ball” was not particularly effective at stopping armed combatants, especially compared to the large, slow, and blunt 230 grain .45 ACP slugs which has ridden the hips of U.S. service members for decades prior.

American police forces watched these trends unfold and shifted away from the “Wonder Nines” which held high capacities of ammunition which were seemingly ineffective in dangerous situations. As the FBI adopted the .40 S&W, many police forces followed suit, as did private citizens for different reasons. The .40 S&W seemed the perfect marriage of mass (right in between the .355 9mm and the .45 ACP), while retaining much of the capacity of the Wonder Nines which they were based off of (the .40 S&W-chambered Glock 22 held 15+1 compared to the 9mm Glock 17 at 17+1) and shared all holsters and accessories. Civilians took to the .40 S&W to maximize size and capacity in the era of the Assault Weapons Ban.

Fast forward to the modern day resurgence of the 9mm. Modern ammunition practices are yielding ammunition which is very capable of neutralizing assailants in smaller calibers, and modern manufacturing practices are producing excellent dedicated concealed carry pistols with little more mass than .380 ACP pistols of yesteryear. 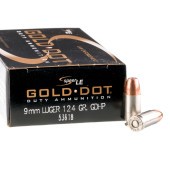 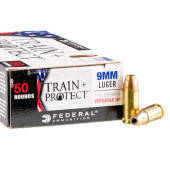 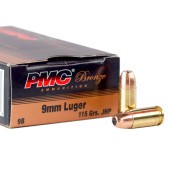 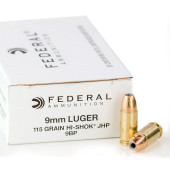 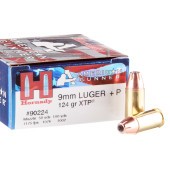 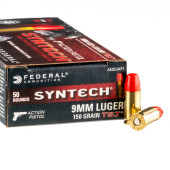 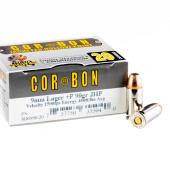 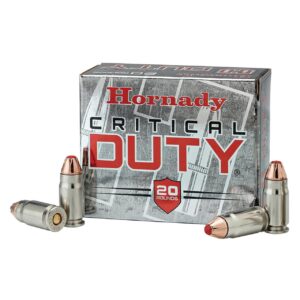 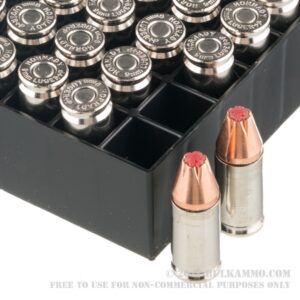