Buffalo Bore loads their ammunition with the highest quality components available to maximize the performance of the ammunition. This 9mm load is rated @ +P pressures (not +P+) and as such is safe to use in any/all 9mm chambered pistols that are in normal operating condition. The hard cast bullet (not lead, but hard cast) will not lead foul a functional barrel that is in a normal state of operation, including polygonal barrels, in any make of pistol, including Glock pistols. This load is designed to penetrate deep (4 to 6 feet) in a straight line, through flesh and bones and that flat nose does considerably more terminal damage, as it crushes its way through tissues, than a round nose bullet does as it slips and slides its way through tissues and that crushing action, keeps the bullet nose forward and ensures very deep straight-line penetration. Round nose bullets tend to get sideways as they slip and slide through tissues and this often causes them to veer off the path. This bullet is designed to crush through a large bear skull, coming and going. This ammunition is new production, non-corrosive, in boxer primed, reloadable brass cases. 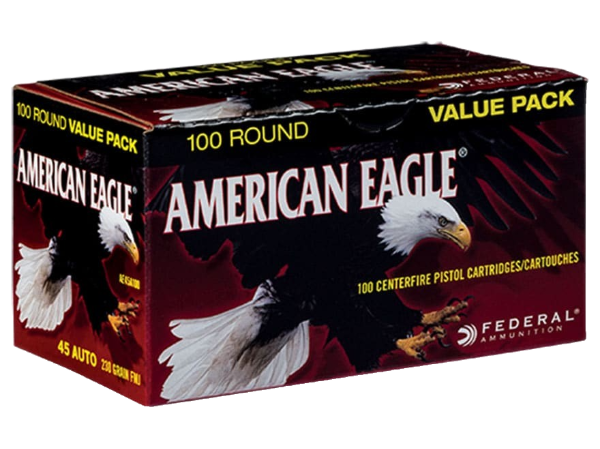 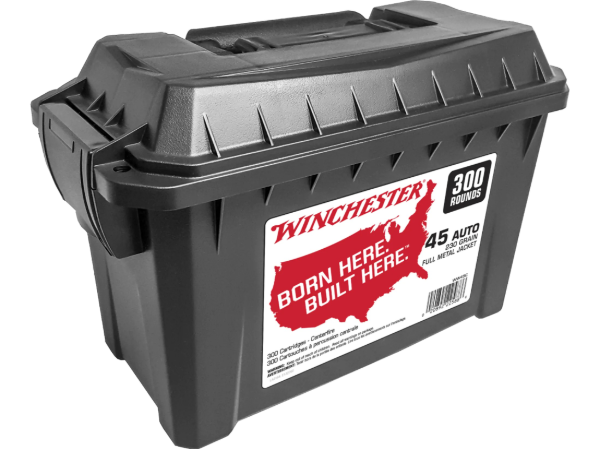 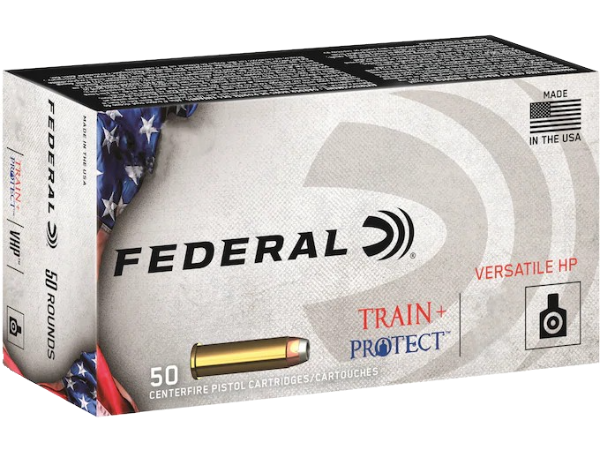 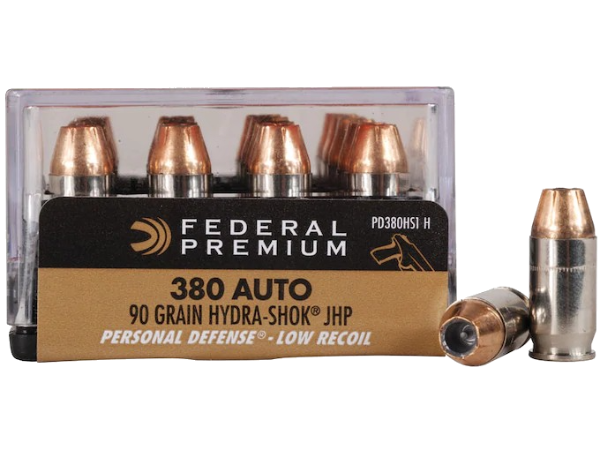 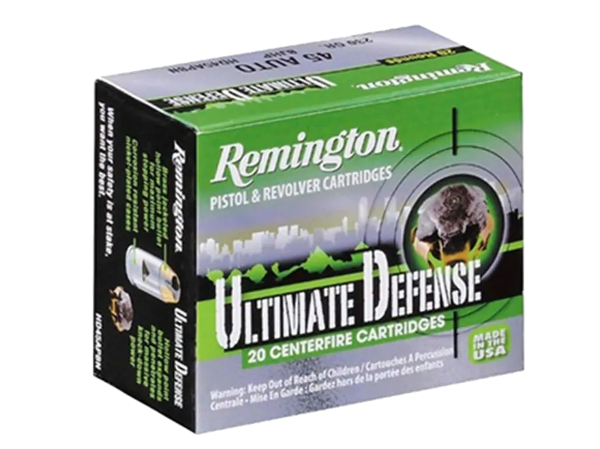 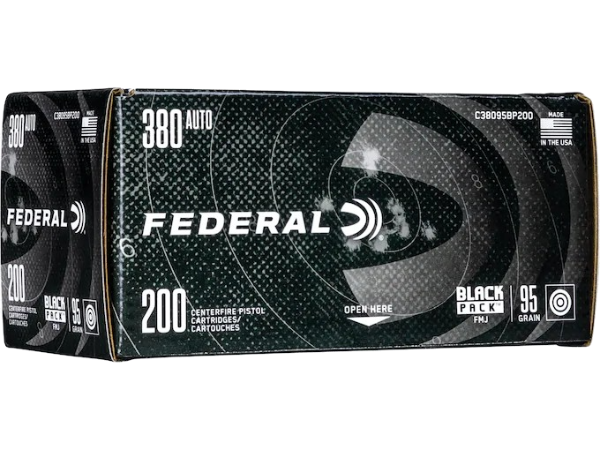